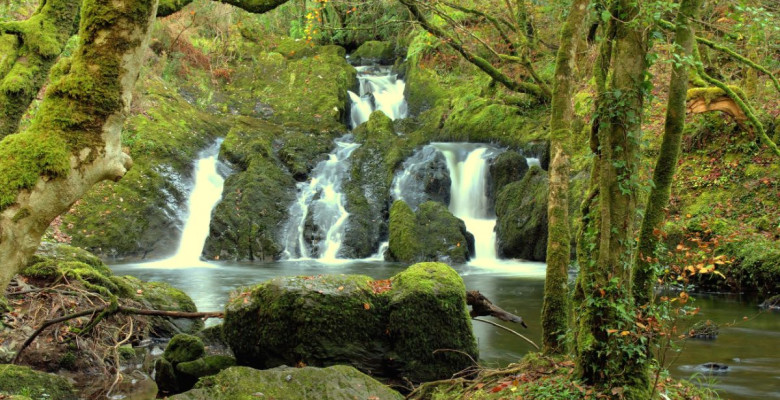 Glengarriff is a key staging post on the Beara-Breifne Way, which traces the historic march of O’Sullivan Bere in 1603.

Glengarriff is part of the ancestral home of the O’Sullivans in Ireland and Dónal Cam O’Sullivan Bere was the last great Chieftain of West Cork and South Kerry.

The Beara-Breifne Way – Ireland’s longest national waymarked trail – follows the fourteen-day march taken by Dónal Cam and his one thousand supporters in 1603.

In 1602, Munster had been ravaged by war. The forces of Queen Elizabeth I had defeated the Irish and Spanish at the Battle of Kinsale and advanced to capture Dónal Cam’s territory. Following a series of battles and the loss of his stronghold, Dunboy Castle, O’Sullivan and his troops withdrew to Coomerkane Valley west of  Glengarriff on the Beara peninsula before proceeding on their extraordinary journay.

The route runs almost the length of Ireland and takes the walker and cyclist to some of its most beautiful and least explored areas from the coast of the Beara peninsula, across six mountain ranges, along the banks of the River Shannon and through the lake regions of Roscommon and Leitrim.

The landscape contains an extraordinary variety of heritage sites – prehistoric features, castle ruins and religious and battle sites – many of which bear witness to the march of four hundred years ago.

Glengarriff is well worth a stop on your way!

The wild beauty of the hills that surround Glengarriff and the wooded valleys that run down to the placid waters of the harbour and Bantry Bay make wonderful places to explore. The steep slopes of the Caha Mountains are on the doorstep, and the peak of the Sugarloaf Mountain, ideal for climbing, can be seen for miles around.

No visit to Glengarriff would be complete without a visit to the famed Garinish Island, a world-renowned garden island with a unique collection of lush, sub tropical plants, flowers and trees. Within the village itself, the Blue Pool amenity area and pleasant woodland with a network of paths is ideal for short strolls.

A short way along the Kenmare road is the main entrance to the Glengarriff Woods Nature Reserve with its many paths, picnic areas and viewpoints. The Glengarriff woodland is of international importance, being the only sizeable remainder of the ancient forest that once covered all the hilly areas of West Cork.

Walkers on the Beara Breifne Way can complete a passport to prove that they have walked the trail. You can order your passport online at https://www.bearabreifneway.ie, and in Glengarriff you can have your passport stamped in two locations: 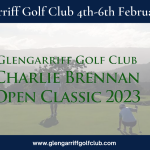 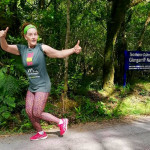 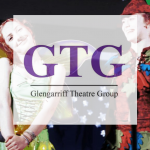 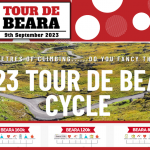 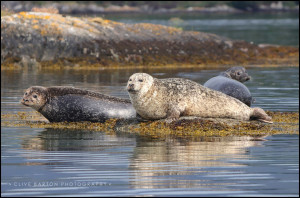